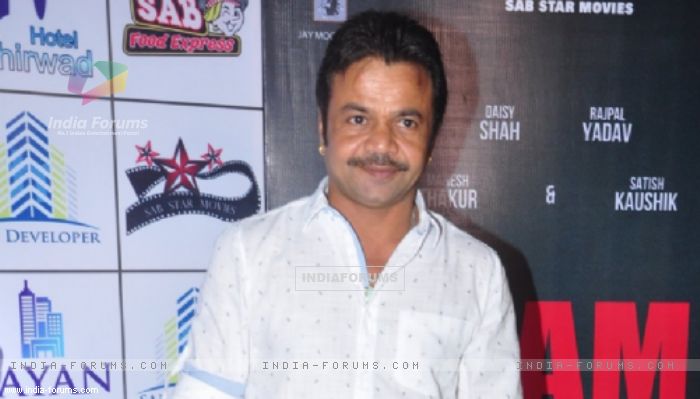 "Aksar 2" actor Mohit Madaan, who is awaiting the release of his film "Ishq Tera", is excited to share screen space with known faces like Rajpal Yadav, Manoj Joshi and Narendra Jha in an untitled movie.

"I'm shooting in Gujarat along with (actress) Gurleen Chopra and (actor) Rajpal Yadav. The movie is being directed by debutante Awani Agrawal and produced by a new production company called Holy River Creations. Popular actors like Manoj Joshi and Narendra Jha will also be seen in the movie. I'm really excited to work with them," Mohit said in a statement.

"My character is the most sought after real estate agent in his company. His boss can completely rely on him due to his ability to finalise property deals in no time. However, he meets a girl during a business trip. That property deal is not as easy as it looks and things take a turn during this deal," he added.

His character faces challenges. Later, he realises that the woman with whom he is romantically involved, is not who he thinks she is.

How househelp takes care of Mohit Malhotra like his mother