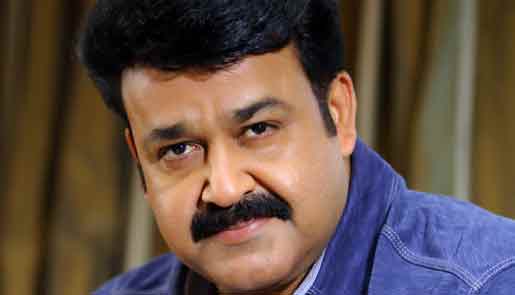 What's Mohanlal up to? This question has been doing the rounds ever since the superstar's latest post came up on his Facebook page. He has posted a photograph of himself in the company of few musicians, leading to rumours that the actor may be contemplating forming a music band.

"Something unique and awesome is about to unveil... Can u guess?" is the message on his Facebook page. It is accompanied by a photograph, where Mohanlal is seen sitting in the company of upcoming composer-singer-musician Ratheesh Vegha and a few others.

A source close to Mohanlal told IANS that the superstar, who is also a good singer, has been mulling the idea of starting a music troupe or band for some time.

"He has been amazed by the huge talent pool of singers that is there in the state and this has increased hugely, following the music-based programmes that appear in the more than dozen TV channels in the state. He wishes to do something to promote this huge talent pool," said the source, who did not wish to be identified.

After Mohanlal rendered his voice in the film "Run Baby Run" in which Vegha was the music director, the song "Attumanal payayil" turned out to be a superhit. Since then, the two have been discussing how to go forward so far as music is concerned.

The superstar has his own production and distribution company. He feels that by promoting a music band, he can enter the field of music and while promoting young enterprising youth into the various facets of music, the troupe can also sing for raising funds for charity.