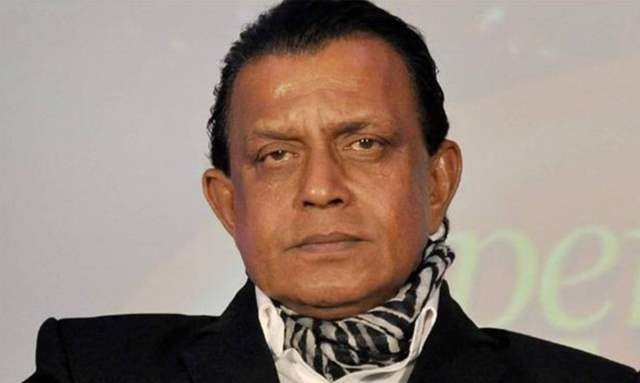 Bollywood veteran actor Mithun Chakraborty turns 68 today. However, the actor will not be celebrating his birthday today owing to Sushant Singh Rajput’s untimely demise and the Coronavirus scare.

"Given the current scenario of the COVID-19 pandemic and the untimely demise of our dear colleague Sushant, this year me and my father have decided to have no celebration on birthday and we urge people to stay safe and stay indoors as much as they can," Mithun’s son Namashi told IANS.

Sushant Singh Rajput hanged himself to death on Sunday, June 14 2020. The actor was suffering from depression for the last six months and ended his life with this tragic step. Sushant’s demise has left his family, friends and fans in utter shock.

Namashi had earlier shared on Twitter, "Respect the deceased. Celebrate the good and inspiring work left behind. Don’t turn this into a blame game. Don’t take out your frustration when someone has tragically died. Share sources where people can deal with their mental illness. Reach out. Complain later. Be helpful first"

On the work front, Namashi Chakraborty is all set to make his Bollywood debut with  Rajkumar Santoshi’s romantic-comedy titled ‘Bad Boy’. Written by Mohit Suri, the movie also marks the debut of Amrin Qureshi and will be released by Diwali 2020.