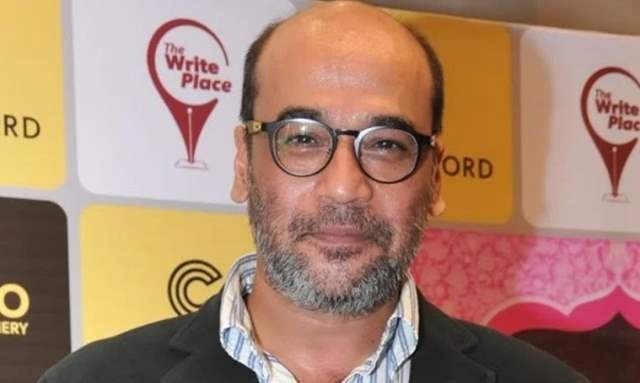 Actor Mohan Kapoor who is currently shooting for Marvel’s upcoming superhero series, Ms. Marvel in the US made an official statement about the rumours of his death. His recent tweet comes after reports of his death surfaced in the media which suggested that Kapur had met with a fatal accident while rescuing a dog in Chandigarh.

In recent times, it takes no time for a piece of information to go viral, and amid the circulation of fake news, Kapur took to his Twitter handle and issued a statement emphasising he is safe and well.

His Tweet read, “Hello Everybody, this is to put it out here that I am safe & well. The recent news of a persons passing, with whom I share my name, is really very sad. I pray for his family & loved ones to cope with this terrible loss as I also pray for his soul to rest in peace.”

The news of Kapur’s death sparked owing to the confusion because of the actor sharing his name with the person who actually died. Many reported that Mohan Kapur met with an accident while saving a dog in Chandigarh and sadly lost his life. Social media was soon flooded with fans paying homage to the actor.

For the unversed, Mohan Kapur has worked in film and television for about three decades and he is well-known for his performance in Bodyguard, Hate Story, Jolly LLB, Happy New Year, Mission Mangal, Hostages and more. The actor will soon make his Hollywood debut with Marvel’s upcoming superhero venture, Ms. Marvel.