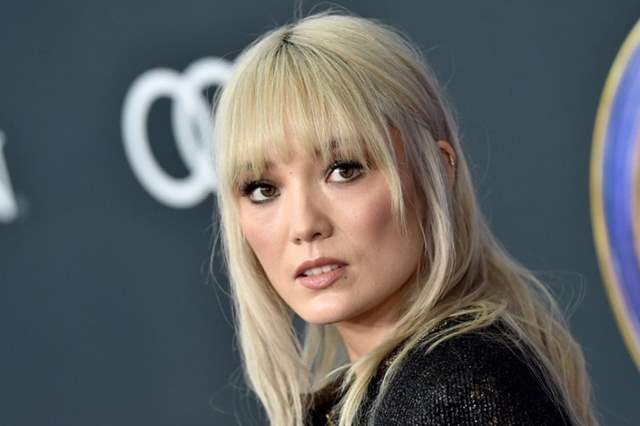 So, while we are certain to have tow other Mission Impossible movies coming in, another huge name has been associated with the franchise now. Actress Pom Klementieff, who is best known for playing Mantis in Guardians of the Galaxy series has bagged a role in the films. Writer-director Christopher McQuarrie shared a photo of Klementieff on Instagram Tuesday, asking, "how do you say femme fatale in French?" The actor shared her own announcement, "Mischief: Accepted #MI78."

Soundarya Sharma Opts Out of Vande Bharat Mission; Her Reason will ...

Riteish Deshmukh calls wife Genelia, "My Everything" as he ...
2 minutes ago

I will open NGOs to give free education to children: Arun ...
2 hours ago
View More
TOP