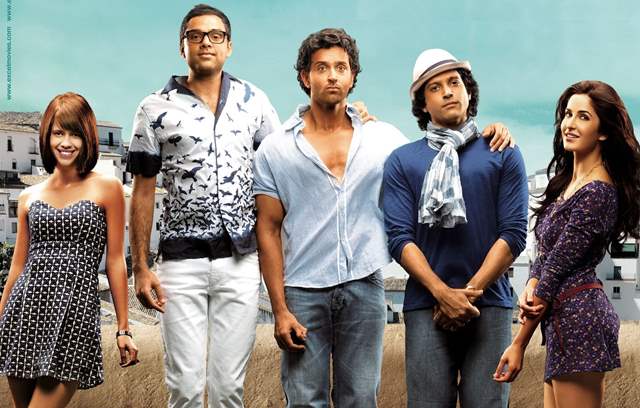 The audience can never forget Farhan Akhtar's character in the movie Zindagi Na Milegi Dobara wherein he mesmerized the viewers with his poetry and also got a few giggles from an all-in-all fun character. Apart from playing a crucial role in the film alongside Hrithik Roshan and Abhay Deol, Farhan had also co-produced the film along with Ritesh Sidhwani. Today, marks 9 years of the classic that won over our hearts and Farhan’s character, Imran that stays as the most memorable.

Today, 9 glorious years have passed since the release of the 'Zindagi Na Milegi Dobara' and the film is still one which has a special place in the hearts of the audience, being an ode to friendship! The film received enormous love and appreciation from the audience and won several accolades. Farhan, who was an imperative element in the success of the film, posted a motion poster celebrating 9 years since the film's release! He posted:

"Miss this shoot. Miss the crew. Miss their madness. Forever grateful to the universe for the experience of this film and for the love you continue to show it. Big hug. #9YearsOfZNMD"