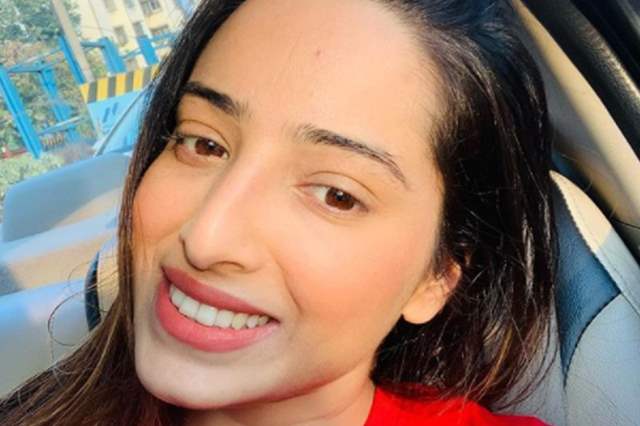 Choti Sardarni has been one of the leading shows on Colors channel for a while now but as we know that one of the key factors for a show to reign long is needed changes and adaptability.

And on that note, the show is all set to be headed for a leap soon of which the promos have already come on-air. The show, now to be having a five year leap and hence witnessing some major casting changes will also enable new entries.

On that note, the show is all set to welcome one in the form of Manisha Rajput. Rajput hails from Kashmir and has won the title of Miss Jammu and Kashmir in 2017. Even though not all details about her character are known as of yet, it is said that she will have a very powerful role to portray.

What we do know about the character is Rajput will be playing a Kashmiri teacher and it will be a cameo role.

Recently, we reported about how actor Surbhi Tiwari lost a role in the show owing to having fee problems.

Nimrit Kaur Ahluwalia on Kratika Sengar filling in, returning to the ...

With Nimrit re-entering, another new entry to take place in 'Choti ...