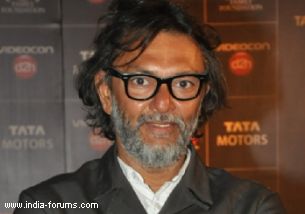 Rakeysh Omprakash Mehra has hardly worked with newcomers, but in "Mirza Sahibaan" he has cast two fresh faces and said it is the script's demand.

Mehra told IANS: "It was the need of our script to cast fresh talent and new actors".