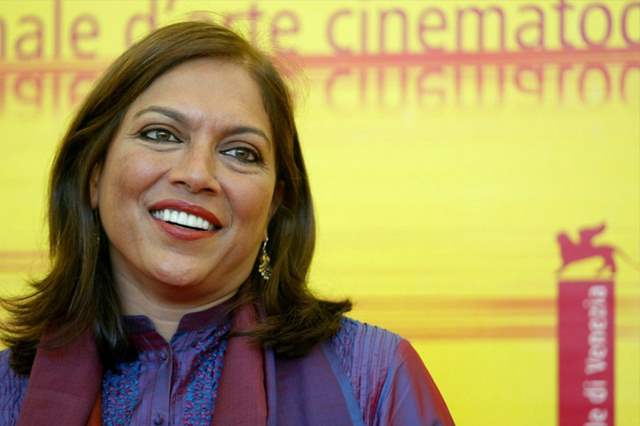 Amazon has now officially bought the rights to develop the story and podcast called 'The Jungle Prince of Delhi as a drama series, according to a report in Variety.

The story, written by Ellen Barry, delved into the history of the royal family of Oudh, deposed aristocrats living in a ruined palace in the Indian capital claiming to be the heirs to a fallen kingdom.

Mira Nair is attached to direct the project and will also executive produce. Stacey Snider, Jane Featherstone, and Kate Fenske of SISTER will also executive produce along with Gary Foster and Russ Krasnoff of Krasnoff/Foster Entertainment, Christina Lurie of Fourth and Twenty Eight Films, and Barry and Caitlin Roper, head of scripted entertainment for The New York Times.

“Pulitzer Prize winning journalist Ellen Barry’s beautifully written tale of the Oudh family revealed deeper truths rooted in the violence and trauma of the partition of India,” said Roper. “The moving story, and the 3-part audio series for The Times’s podcast, The Daily, were the result of years of reporting and investigation across continents. Since its publication, The Times has been searching for the right partners to expand the story’s reach and we are thrilled to work with the incomparable Mira Nair, and to be producing ‘The Jungle Prince’ series with Amazon Studios alongside Krasnoff/Foster Entertainment, SISTER, and Fourth and Twenty Eight Films.”