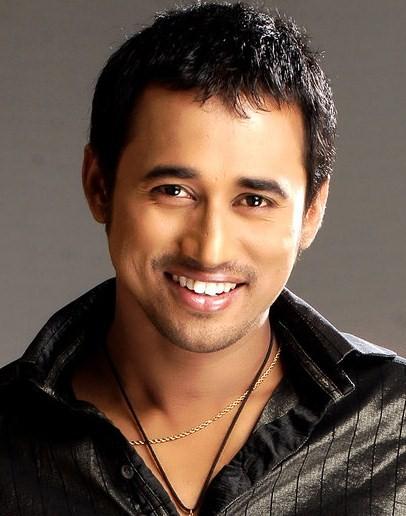 "There is no doubt about Mika's popularity. Even I like his songs, but I don't like his voice and his tone. Mika thinks he is the 'King of Indipop' but that is not true. Even folk songs can be considered Indipop. Just singing any random part written by someone doesn't make anyone the king of indipop," Simanta Shekhar told IANS.

With good experience of singing various folk songs as well as semi-rock, Simanta is now open to trying his hand at Bollywood numbers.

Considering the heavy competition in the film industry, he said: "I listen to songs of all the singers of Bollywood. I listen to and appreciate the singing of Arijit Singh, Ankit Tiwari and several other singers from the industry.

"The good thing about them is all of them are unique in their own style and no one blindly copies anyone. Copycat singers are never successful at establishing their status in the industry."