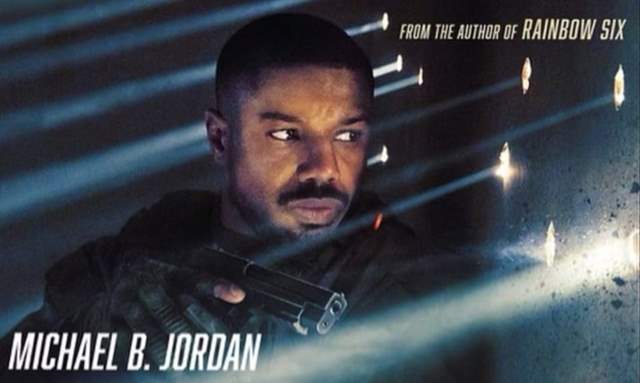 With the release date of Without Remorse coming closer the excitement around the movie has been surreal. Tom Clancy fans in general along with others have been waiting for the day impatiently. To add to this stream of joy there is potentially big news for the fans of Without Remorse and Jack Ryan fans might want to hear this too.

Having been penned by the same writer, i.e., Tom Clancy, Without Remorse and Jack Ryan may meet down down the road in the near future. As a part of the Ryanverse, Without Remorse is all set to take the same route as it's a book. Jack Ryan series and Without Remorse may coincidentally also give rise to the first movie universe on an OTT platform as both the novels were interconnected and the movie and the series may choose to go down the same road.

Micheal B. Jordan who will play the role of John Clark/Kelly the lead of the movie shared, "While it’s true that Kelly is a far deadlier warrior than the analytic Ryan, there’s more to the character than mere muscle", says Jordan.

“Jack Ryan is an intel operative, while John Kelly is a soldier who gets things done by any means necessary,” says the actor. “But when it comes to achieving his goals, Kelly is like a master chess player who methodically maps out every step along the way. Chess is something I personally wanted to incorporate into the film, because when John is on a mission, he always has specific objectives in mind, and to achieve them he makes strategic moves and decisions.”

The chess analogy extends even further, Jordan continues, “We play with the idea that war is a game of pawns and kings throughout the film. Oftentimes in war, soldiers are referred to as pawns, because they’re the ones that go out and do the dirty work on behalf of the larger agenda. They’re the boots on the ground, and they’re out there fighting for their lives while the protected kings and queens sit back and give the orders. Then you have the rest of the pieces that are like the generals on the battlefield.”

In theatrical movie releases an in-movie universe is a common practice seen in the Hollywood franchises with Marvel universe, Star Wars, James Bond, DCEU and many other such already existing. These lines from Micheal give an iota of a chance that the two book-based stories may take a similar path and merge down the line. Talking about comparisons between John Kelly and Jack Ryan serve as a tad bit of tease and give a slight hope of both the stories coming together. It will be interesting to see for both sets of fans how their characters cross paths or come together and if or not they can work as a team when called upon to do so due to their contrasting nature of working.

Pioneered by Amazon, the move may look like a huge deal with great potential for the fans of Ryanverse. While they wait for the coming together of Jack Ryan and John Kelly has some waiting to do the fans can meanwhile watch the action-thriller Without Remorse on Amazon Prime Video on April 30th to get a further idea of where the franchise is headed.