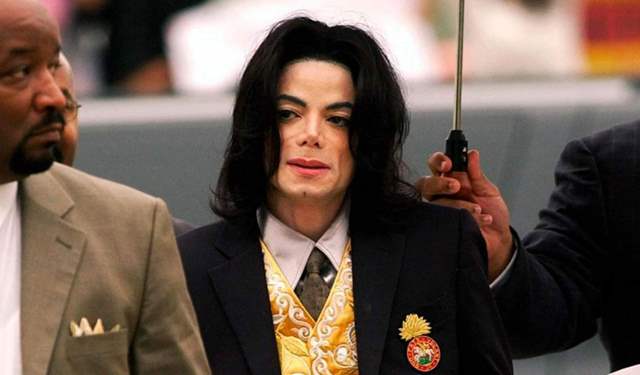 The pop superstar and an international dance sensation Michael Jackson left the world on a very sad note. It has been ten years since the death of Jackson, who was at the time labeled the 'King of Pop'. The world was shocked after the news about his sad demise broke out.

His reputation has been tarnished somewhat by allegations of child abuse, many of which were included in the Leaving Neverland documentary.

According to the reports from Mirror, the singer’s former bodyguard claimed that Jackson was wracked with stress when he died ten years ago. Bill Whitifield, now 53, wasn't with Jackson when he died but believes he couldn't have saved him - even if he was right beside him.

Furthermore, he also claimed that Jackson’s personal physician, Conrad Murray gave him an overdose of powerful anesthetic drug propofol. He was later found guilty of involuntary manslaughter, but Whitfield said that Jackson's final days were hours of great stress.

The weight of child abuse allegations and various family feuds had become too much for the King of Pop and the stress was implicit in Jackson passing away. Whitfield said that business pressures were taking their toll as well as anxiety over a 50-date residency in London.

Whitfield said that he was unaware of Jackson having any serious health issues and he claims that he never saw the singer taking any drugs and blamed the death on Murray who "f****** up" the dosage of the medication given to Jackson.

Talking about the same he said, "The last time I saw him was about two weeks before he passed away. He didn’t seem happy."

"all forms of stress, whether it was coming from his family, his lawyers, his management, some fans, the negativity of being labeled a child abuser,” added Whitfield.

Speaking about the financial predicament that Jackson had found himself in, he revealed: "We were going through a time where a lot of people were not getting paid because of the financial situation with Mr. Jackson's companies and management…”

"Mr. Jackson got quiet. He was more reserved and seemed down." Whitfield went on to say that it was all "absolutely taking its toll on him."

He said: Anyone who personally knew Mr. Jackson knows he was not the individual they’re describing in any shape or form. Listening to these gentlemen speak on Mr. Jackson I knew tells me how much they are seeking to get money out of it.

And he revealed, that as a 10-year investigation by the FBI had drawn blanks, "then there’s nothing there to find."

After his death, there was an outpouring of grief and Jackson's family went to great lengths to ensure his body was preserved

3 years ago The world was left in Splits after the news about his sad demise broke out??? India Forums, really?! Maybe you need to let your reporters write in their own language, if English isn't their strong suit.