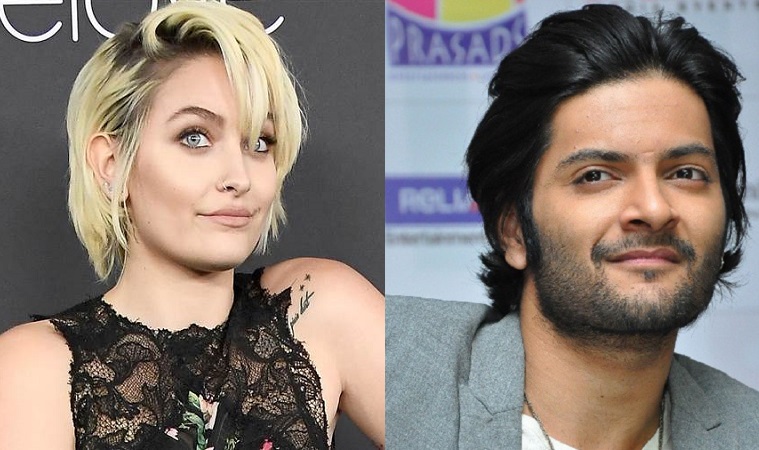 Ali, who came to cast his vote for the IIFA voting weekend here on Saturday, told the media: "We did meet and it was quite iconic as Paris is really interested in India and it was funny because she had no idea about Michael Jackson's fan base in India.

"So, I said that the two names which echo together and even people in villages know are Gandhiji and Michael Jackson."

Ali is reportedly teaming up with Paris for a project.

On being prodded, he said: "It's too early to speak anything about the film. But you will know very soon."

Ali was last seen on screen in the movie "Happy Bhag Jayegi".

Talking about his upcoming movie "Fukrey 2", which is a sequel to "Fukrey", Ali said: "The shooting of 'Fukrey 2' has finished. In the first part, we introduced characters, but for part two, the stakes are already up and it's a full on action movie."