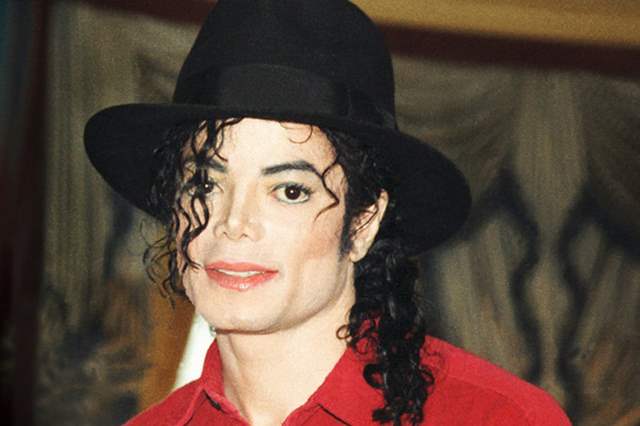 If there weren't enough presentations made already about Michael Jackson, there is another coming up soon. According to The Hollywood Reporter, yet another movie about the life and career of Michael Jackson is in the works from Graham King and his GK Films.

For the film, King will work with the Michael Jackson estate, which granted the producer the rights to the late singer's music. John Logan, the Oscar-nominated writer behind The Aviator, Hugo and James Bond movies Skyfall and Spectre, will pen the screenplay. The news of the Michael Jackson biopic comes as the singer's estate is embroiled in a lawsuit with HBO parent company Time Warner over documentary Leaving Neverland, which details alleged child sex abuse by Jackson. Leaving Neverland won best documentary or nonfiction special at the 2019 Creative Arts Emmys.