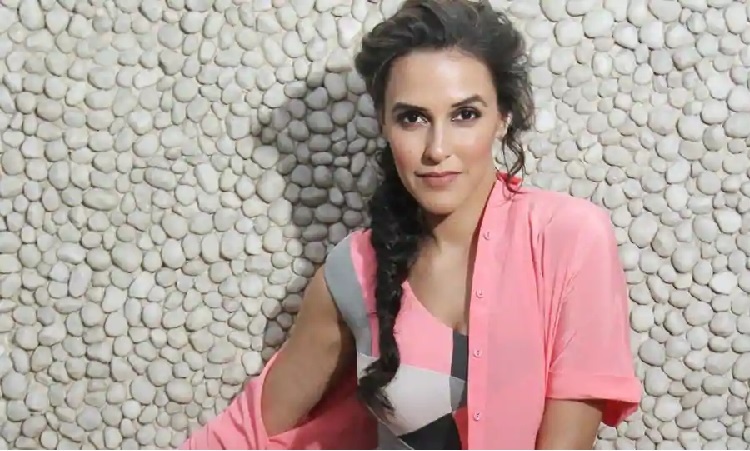 Actress Neha Dhupia says the ongoing #MeToo wave in India is the best clean up act that could have happened to Bollywood and the country in a long time.

"I think the #MeToo movement is the best clean up act that could have happened to our industry and our country in a long time. I'm glad that more and more women are talking about it and they have my full support," Neha told IANS in an interview from Mumbai.

"It is high time, and people are raising their voice against such issues. There are such issues that exist and I am are glad that people are talking about it," she added.

The #MeToo movement in India sparked when Tanushree Dutta came forward to renew allegations against Nana Patekar over an incident that happened in 2008. Since then, a number of women have come forward with complaints against names like Alok Nath, Rajat Kapoor, Subhash Ghai, Vikas Bahl, Subhash Kapoor, Kailash Kher and Sajid Khan.

The #MeToo movement began a year ago in Hollywood after The New York Times and The New Yorker published several stories about decades-long predation of movie mogul Harvey Weinstein.

Neha will be seen as the host of FOX Life show "Styled by Neha", starting from Friday.

In the show, Neha will join hair and make-up artist Elton Fernandez and New York-based Indian model-stylist Diva Dhawan to give a makeover to regular people and help them deal with their everyday fashion emergencies.

The show will provide a unique makeover experience to the candidates and highlight some quintessential fashion tips and tricks.

However, it's not just work that is keeping Neha busy as she is also expecting her first child with husband Angad Bedi.

How has Angad been as a husband during this changing phase?

"He has been amazing and I think it's a blessing for me to have a husband, a friend and a companion as wonderful as him. I know for a fact that he'll make for a great father as well," she said.