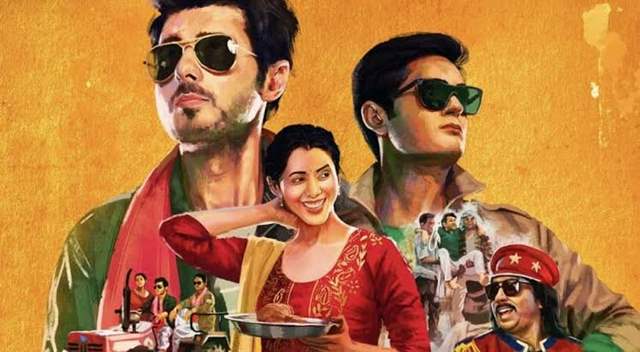 The trailer of the film Mere Desh Ki Dharti starring Divyenndu Sharma, Anant Vidhaat and Anupriya Goenka in the pivotal roles was launched in Mumbai today.

The trailer of the film seemed to be quite promising with a social message attached to it. The film is helmed by Faraz Haider and produced by Vaishali Sarwankar under banner of Carnival Motion Pictures.

During the trailer launch event India Forums reached out to actor Divyenndu to discuss about the film. He was asked that the actor has been a part of films like Toilet: Ek Prem Katha, Batti Gul Meter Chalu which are associated with some social messages and sensetive issues, and now Mere Desh Ki Dharti also gives out a social message, so do you have a soft corner for such scripts?

Shedding light on this Divyenndu commented,

"This isn't something which happened consciously but the script did attract me. How these two engeneering students lands in small village and the problems that have been highlighted here be it farmer suicide, unemployment and other such issues is something which needs to be a talked about. I immediately said yes when I saw the script because i wanted to tell this this story and the message associated is very strong. But this isn't a pattern or something like that because otherwise I wouldn't have done Mirzapur".

Apart from this the director of the film also shared his vision behind creating a piece like Mere Desh Ki Dharti. He said that this film will not only highlight the problems and issues but will also provide the solutions. It will educate the farmers and does have a lot to offer to the youth of our country.

The subject of the film revolves around the plight of farmers and 2 engineers who have given up on life and then finds a new path and motto to live their lives. The film is slated to hit the big screens on May 6th. 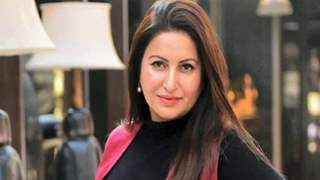 + 5
5 months ago seems a good movie , along with the social message . excited to watch .