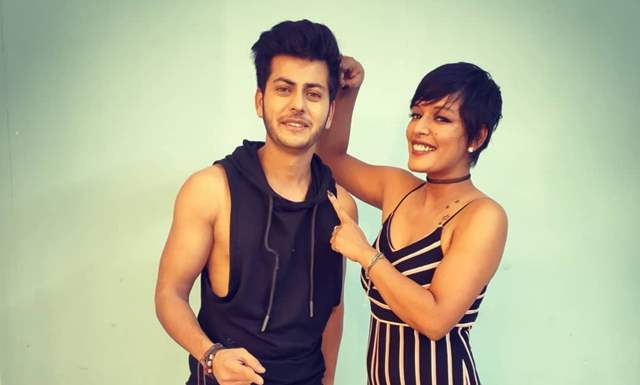 Sab TV recently bid adieu to one of its recent long-running shows in th form of Tenali Rama and there are rumors that Aladdin - Naam You Suna Hoga is also all set to go off-air soon.

But it has been fairly good news for the channel where it's recently launched show Hero - Gayab Mode On has been doing fairly well. With a lot of developments happening in the show right now, a new entry is also all set to take place.

Actor Tripti Bajoria, who was last seen in Sony TV's Mere Dad Ki Dulhan is all set to make her entry in the Sab TV show. Reports suggest that she will be coming in as a stylist who will be giving a makeover to Hero, played by Abhishek Nigam.

The show is about a young man who stumbles upon a mystical ring which helps him turn invisible. He soon sets out to search for his father but must also fight off evil aliens who wish to seize the ring.