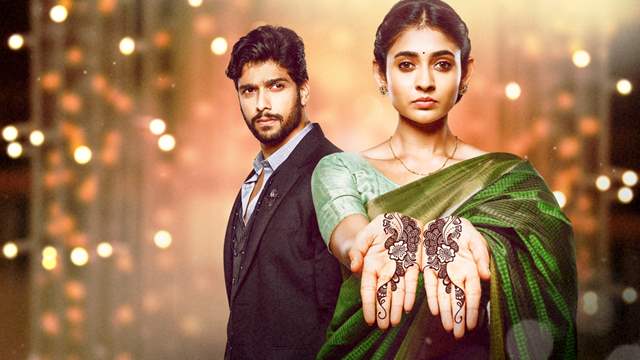 Mehndi Hai Rachne Waali, which premiered on Star Plus on 15th February 2021 completes 100 successful episodes on 10th June 2021. The show brings alive the narrative of two different individuals, Pallavi Deshmukh (played by Shivangi Khedkar) and Raghav Rao (played by Sai Ketan Rao) as they take on second chances in their life. While Shivangi and Sai have been popularly known for their roles in the Telugu industry, it is their first Hindi show as leads.

Elated by the show’s feat, Sai Ketan Rao aka Raghav says, “I’m grateful for Mehndi Hai Rachne Waali, I’ll always hold it very close to my heart, it has helped Television viewers recognize my work. I’m also thankful to the makers of the show for casting a fresh & dynamic face like me. These 100 episodes wouldn’t have been possible if it weren’t for the Creators, Cast, Crew, and most importantly, the viewers and our fans. I’m humbled by all the love that we’ve received in such a short span and I’m glad that we could do our bit in entertaining people. This is one of our greatest achievements yet, I’m thrilled about what lies ahead!”

Shivangi Khedkar, who portrays the role of Pallavi in the show says, “Mehndi Hai Rachne Waali was like a dream come true. The industry has taken a huge hit due to the pandemic, so I’m obliged that I could find a job/work during these times and work with such amazing people. I’ve built many close bonds over the past few months, work has never felt like work because we’ve had so much fun on set! While it did involve a lot of hard work, I never realized when we got so far! I’m in awe of the team, it managed to keep the series going regardless, ensuring our safety as well. We wouldn’t have completed 100 episodes without the support of even a single crew member.”

Produced by renowned Producer Sandiip Sikcand, the show currently focuses on the story of two irreconcilable individuals Pallavi and Raghav who are married under unusual circumstances. Despite the curfew in Maharashtra, the team managed to continue shooting by shifting base to Hyderabad. The show has been well received by the audience and has created a strong fanbase. We congratulate the team for the great milestone and hope to see many more in the future. 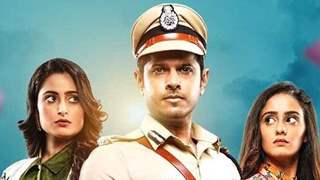 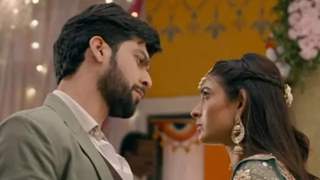 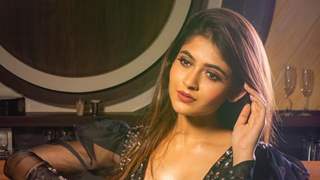 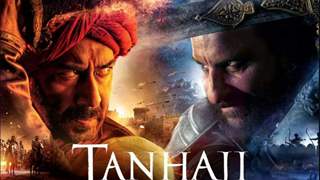 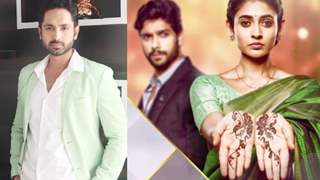 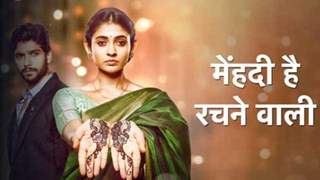 12 days ago Love this show... the cast is awesome.. Ketan and Shivangi are too good.

13 days ago Sai Ketan Rao and Shivangi Khedkar are excellent as Raghvi. The whole team is doing a great work. Mehndi hai rachne wali show rocks 👍 Congratulations to the team for hitting century. Waiting for many more.

13 days ago A beautiful spectacular show. When I watched the first episode, I knew in my heart that the show’s gonna rock. 🌷✨

13 days ago Love this show ♥️... It has amazing storyline how a young widow taking caring her in-law's and how a business man with dark past... Fight with difficult situations... When pallavi and Raghav come together creates a new lifeline for themselves and stand for each in their difficult times...Sai ketan Rao and Shivangi khedkar bhot has a amazing chemistry.... With their awesome chemistry they set fire on screen

+ 4
13 days ago Love this show. The bond between RaghVi is so special. Both of them can’t count on their family members for emotional support but find that friend in each other. When they got married, I expected a typical revenge saga like IPK. But this is a fresh take and I am loving it ♥️