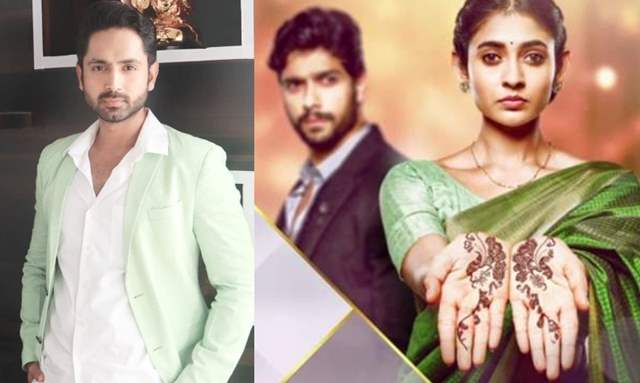 Mehndi Hai Rachne Waali is all set to witness a new entry in the form of Radha Krishn actor Ankita Gulati. The actor returned to his hometown post his role came to an end and spent time with his family given the lockdown in Mumbai.

And now, while talking to ETimes TV, the actor revealed that during the lockdown, he spent time with his wife given she did not have long workings hours and it gave him a chance to spend quality time. He added how he did not know that this time would actually help him focus better on his work.

As for his role in Mehndi Hai Rachne Waali, the actor quipped how he was looking for work after his show ended and though he was to shoot for a Kannada movie, COVID affected the shoot. He added how he is happy to return to the screens and play the antagonist. He added that he will be a part of the show for about 10 days and then, his character will return after a month to be a part of the show for longer.

As for shooting amid the COVID situation, he mentioned that people are taking precautions and some aren't, which is why the cases are rising. Hence, he feels that everyone needs to be careful to be able to work, however, he was not skeptical to return to work because acting comes first.