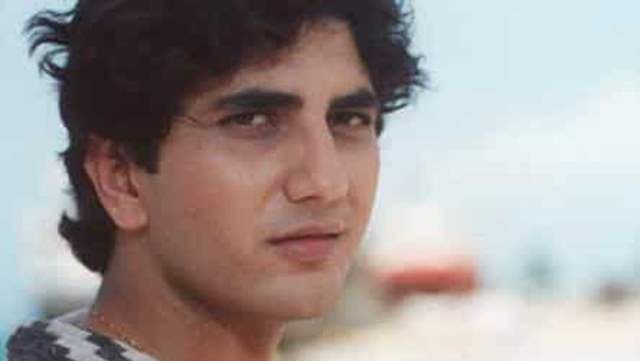 Former Bollywood actor Faraaz Khan, best known for the film Mehendi opposite Rani Mukherjee is fighting for his life in the ICU. Faraaz, son of Mahabharat actor Yusuf Khan is admitted in a Bengaluru hospital after he was diagnosed with a brain infection and pneumonia.

Pooja Bhatt took to Twitter to share a fundraiser started by Faraaz' family members Farhad Abousher and Ahmed Shamoon to raise money for his treatment. “Please share and contribute if possible. I am. Would be grateful if any of you can as well,” she wrote in her tweet.

As mentioned in the fundraiser, Faraaz was suffering from a cough and infection in his chest for nearly a year. After the coughing aggravted during the pandemic, the actor consulted a doctor through video call on 8 October 2020. Upon consultation, he was advised to get admitted to a hospital. The day when the ambulance arrived to pick up Faraaz, he suffered a seizure and suffered two more seizures in the ambulance.

“Faraaz was admitted to the emergency ward of Vikram hospital where we found out that he suffered three consecutive seizures due to a herpes infection in his brain that had spread from his chest. Besides, while he suffered from these seizures, he swallowed the mucous and saliva of his cough which entered his lungs and caused pneumonia in there. Because of this his blood pressure and heartbeat increased massively and he wasn’t able to breathe. He was put in the ICU care where after a series of complicated procedures and heavy antibiotics he was brought to stability,” it added.

Faraaz needs to stay in the hospital for ‘7-10 more days’ for his treatment and the fundraiser has generated Rs. 1.8 lakh out of their Rs 25 lakh goal so far.