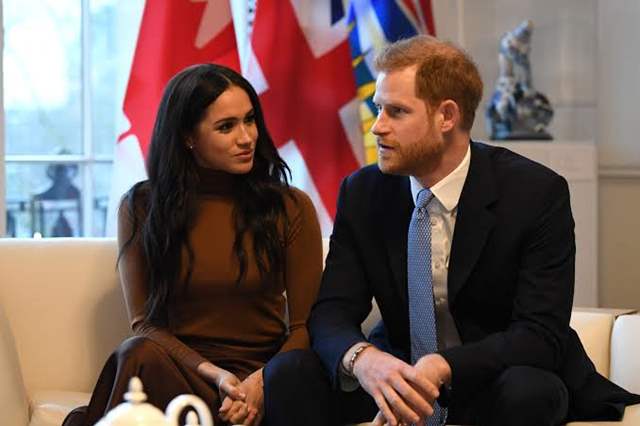 The Duchess of Sussex, Meghan Markle, has shared that she was pregnant for the second time when she suffered a miscarriage this year in July. The former Suits actress has a son Charlie with the Prince Harry of Britain.

Meghan penned a heartbreaking op-ed in the New York Times, where she shared the details of this unfortunate incident and talked about the need for empathy and kindness.

Recalling the heartbreaking details of the event, she said that she was changing Archie's diaper when she felt a sharp cramp in her stomach. “After changing his diaper, I felt a sharp cramp. I dropped to the floor with him in my arms, humming a lullaby to keep us both calm, the cheerful tune a stark contrast to my sense that something was not right. I knew, as I clutched my firstborn child, that I was losing my second,” she wrote.

Further, she talked about her and husband Harry’s unbearable grief as she wrote, “Hours later, I lay in a hospital bed, holding my husband’s hand. I felt the clamminess of his palm and kissed his knuckles, wet from both our tears. Staring at the cold white walls, my eyes glazed over. I tried to imagine how we’d heal.”

In the piece, Meghan said that she later learned how almost 20 women out of a 100 suffer miscarriages but do not talk about it. Meghan added that during such a time, it is important to care for one another and ask them ‘Are you okay’. She concluded the piece by saying that she and Harry will be okay.

In March, Meghan and Prince announced that they were retiring from royal life and currently live in California with their son Charlie. The couple has also signed an exclusive deal with Netflix for an undisclosed fee earlier this year.