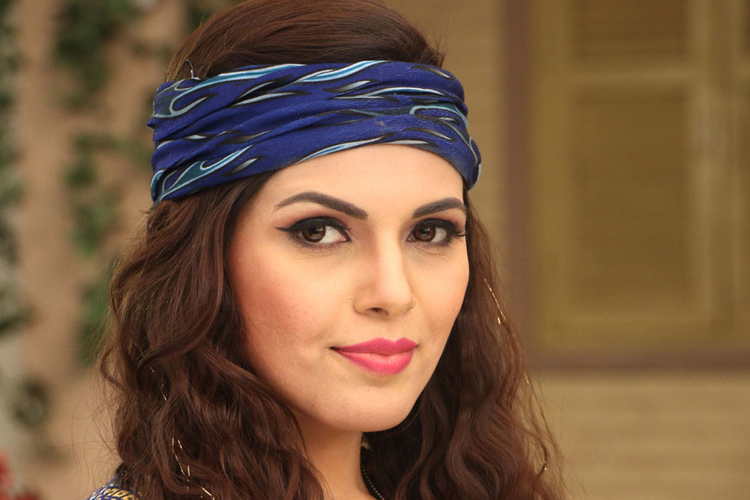 We have been updating you about Life OK's upcoming show, Kya Haal Panchaal which explores the life of a man (Maninder Singh) who goes on to marry five girls in order to amalgamate the five qualities which his family finds important.
While we reported about Dharti Bhatt and Ojaswi Aroraa being signed on to play two of the five wives, the latest one to join the cast is none other than actress, Shubhi Ahuja.
Shubhi was last seen in Y.A.R.O Ka Tashan and is married to actor, Aniruddh Dave.
The actress will be one of the five wives and this means there are just two spots left.
Are you excited about the show? Leave in your comments below..