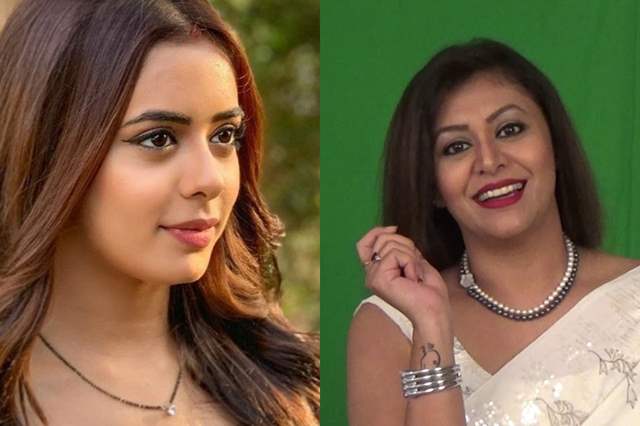 Even though we have already had a range of shows returning to being on-air, there has also been a constant debate as to if this resumption is a good idea or not. Nevertheless, apart from currently on-air shows, there is also a range of other shows that are being planned to be coming on-air too.

One of them titled Shaadi Mubarak recently had its promo coming on-air and a few others are being planned too.

Yet another amongst the list is producer Rashmi Sharma's upcoming show, Lockdown Love (tentatively titled). The show will be coming on Star Plus and has roped in the likes of Mohit Malik and Sana Sayyad to play the lead roles on the show. As the title suggests, the show will be surrounding a love story that will happen and will have the backdrop of the lockdown.

We recently reported about how actor Jayati Bhatia, best known for her role in Sasural Simar Ka has also been roped in to play an important but unknown role in the show. And now, news has come in that actor Kashish Duggal Paul has become the latest addition to the cast and has been roped in to play an important role. Reports suggest that Duggal Paul will be playing the role of Sayyad's on-screen mother and she will be shown to an urban, high-society woman who will exercise power in her character.

The show is scheduled to go on-air soon. Are you excited about the same? Leave in your comments below.

Neonholic 1 months ago When is SP gonna launch the first promo. It looks now purely urban and modern drama by the characterizations. So excited.