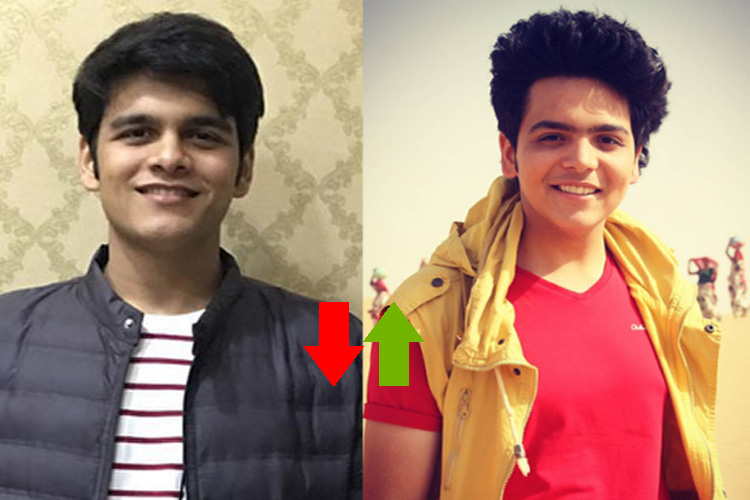 If there is one thing that Sab TV's 'Taarak Mehta Ka Ooltah Chashmah' has managed to sustain over a period of 8 and a half years is the manner in which the principal cast of the show has been intact.
A show which has been running for such a long time usually faces a lot of replacements and exits.  While there have been a couple of exits in the form of actors, Gurucharan Singh aka Roshan Sodhi and Jennifer Mistry Bansiwal aka Roshan Kaur Sodhi, they have returned to the show.
However, in the most unanticipated occurrences, one of the pivotal member of the show, actor Bhavya Gandhi aka Tapu decided to put down his papers and exit the show a while ago.
The actor quit the show recently to look for greener pastures and also felt that his character was been sidelined.
As soon as this news hit the web, the search for the 'new' Tapu began. And now, according to a leading news daily, the search has ended as actor Raj Anadkat has been roped in for the role of Tapu in 'Taarak Mehta Ka Ooltah Chashmah.'
For those who wouldn't know, Raj was recently seen in Sony TV's 'Ek Rishta Saajhedari Ka'.
Producer Asit Kumar Modi mentioned that the audition process was going on for a while along with their attempts to coax Bhavya Gandhi to stay. However, due to Bhavya being adamant to quit the show, they roped in Raj, who according to Asit Modi is a good-looking and talented boy.
Parting on a sour note, Asit Modi also mentioned that he was upset with Bhavya deciding to quit the show and felt that sometimes people think they are bigger than the show. He also highlighted the fact that Bhavya went on to do a Gujarati film without informing the makers.
Now moving on to Raj, Asit Modi said that he wants to focus on the college track of 'Tapu Sena' in the upcoming episodes.
Are you happy with the replacement? Leave in your comments below...

4 years ago He looks like Bhavya .
If bhavya didnt told abt movie then its wrong but seriously what is left in show for tapu sena now ? show is getting boring same old tracks .
older gen dont want to switch as it easy job fo same things again amd again get paid decently have va ations but bhavya and other tapu sena should move on for better future opportunities.