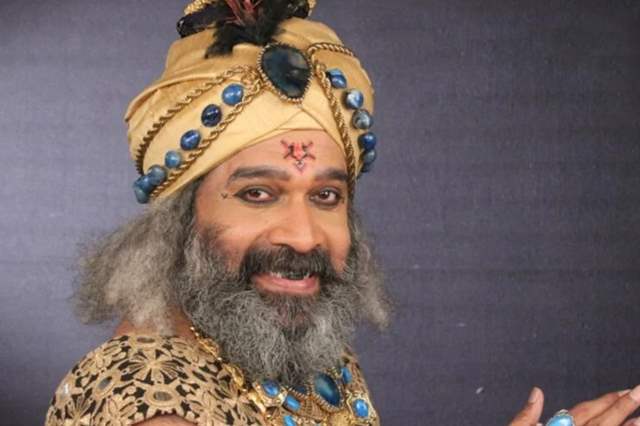 Over the years, there has been a range of characters that are either iconic in themselves or are made iconic owing to the portrayal of them by the respective actor. However, when it comes to an epic like Mahabharata, there has always been a mixture of both these things. It is no secret that the role of Shakuni Mama is as iconic as anything can get and is pretty much the catalyst in the culmination of Mahabharat indeed.

And this role has been masterfully played by Gufi Paintal in the old epic and modernized in the perfect manner by actor Praneet Bhatt in the 2013 Mahabharat too. Now, Star Bharat's RadhaKrishn is all set to introduce the Mahahbharat track as we know already and hence, that will enable the entry of some pivotal characters who were important in the process, one of them being Shakuni Mama.

None other than actor Sai Ballal has been roped in to play the role in the show. Ballal needs no introduction when it comes to his body of work and is best remembered for being the main antagonist in Colors' long runner, Udaan.

What do you think about Ballal being roped in to play the role? Are you excited for the same? Leave in your comment s below.