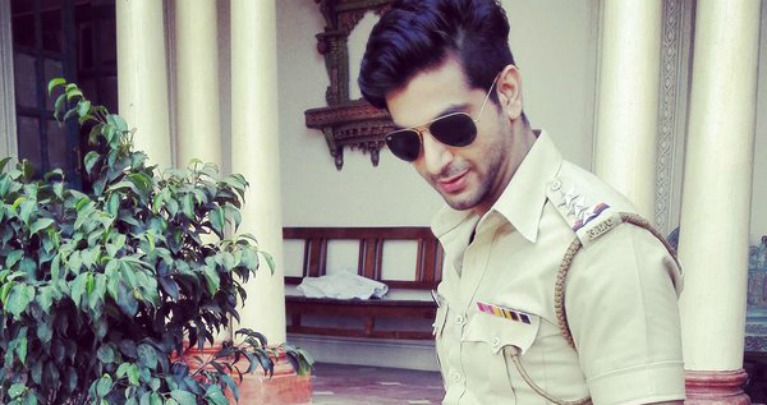 After Ishqbaaaz and Dil Boley Oberoi, Kundali Bhagya will be one of its kind since it is a spin-off. Looks like the makers all around are taking some major inspiration from the former shows, as Yeh Hai Mohabbatein is also apparently going to come up with a spin-off to itself.

And now, according to the latest reports, Sahel Phull, last seen in Piya Rangrezz, will be seen in Zee TV's upcoming show Kundali Bhagya, the spin-off of Kumkum Bhagya.

Sahel will be playing the boyfriend to Preeta (Shraddha Arya), one of Pragya's (Sriti Jha) sisters.

The first episode, according to the news, will show Preeta and Deepak (Sahel) getting engaged. However, over time, Sahel's character will be seen turning negative post their engagement breaks due to a reason unknown yet.

Changers 3 years ago Kundali Bhagya too will rock the chart just like Kumkum Bhagya.

'Aladdin's Naomi Scott To Star in 'Distant'
6 hours ago

Amidst Investigation, Ellen Gets Support From "Friend" Katy ...
9 hours ago