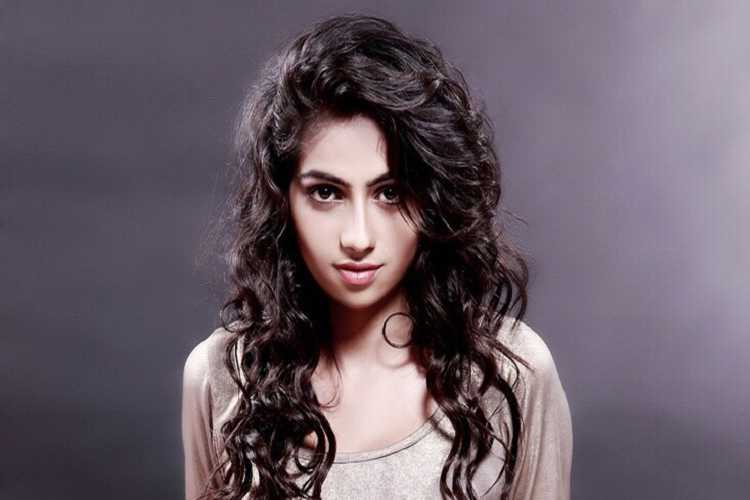 The upcoming And TV show, Vani Rani has been in the news for a while now.
Veteran actress, Tanvi Azmi has been roped in to play the lead role portraying the character of twin sisters, Vani and Rani.
And now, actress Rose Sardana, who was last seen in Ek Tha Raja Ek Thi Rani has been roped in to play the lead role while the college phase will be showcased. Playing the main lead, she will be paired opposite two leading men.
Once the young phase ends, Tanvi's track will commence.
Joining Rose will be newbie actor, Jatin Bharadwaj.
Are you excited for the show? Leave in your comments below..
0 Likes

Female Aging Being Confronted in Debut 'Carne' by Brazilian Animator ...