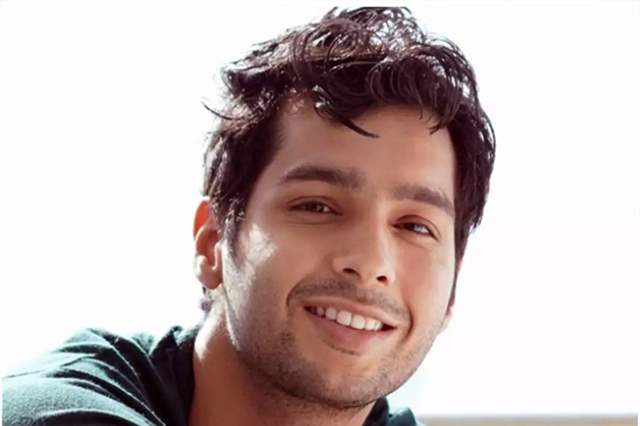 Zee TV might have an array of shows running and doing reasonably well for themselves but it is the bhagyas – Kumkum Bhagya and Kundali Bhagya that has done a lot better over the years. Especially Kumkum Bhagya, where the show has been running for almost seven years now and continues to be a TRP topper almost continuously.

To be able to have a long-running show like this do well, it has got to include multiple changes and new developments and one of them is getting new entries. The current track of the show focuses on the blossoming love between Abhi (Shabbir Ahluwalia) and Pragya (Sriti Jha). On the other hand, Ranbir and Prachi want to get married but there are just too many hurdles to deal with.

So, on that note, there will be some help coming in where actor Abhishek Kumar has been roped in to be a part of the show. He will be entering as Ranbir’s friend, Jai, who will help him get married to Prachi.

Kumar is best known for his role in India Wali Maa.

Maria.Jewel 16 days ago As much as i want them to finally get married <3 i think the CV's are going to fool us again with their shadi track (like before) :(

janecastle 16 days ago Abhigya are married for nearly 30 years, has 2 grown up kids & a dead kid, had multiple separations and reunions and yet their love story is still blossoming. *rolling eyes*

pyar-ishk 17 days ago So if knowing Ekta, Prachi is going to marry his best friend not Ranbir, cause he'll be married to Rhea

Sritishabir1 17 days ago wanna puke at the sight of them. manhoos.yuck.