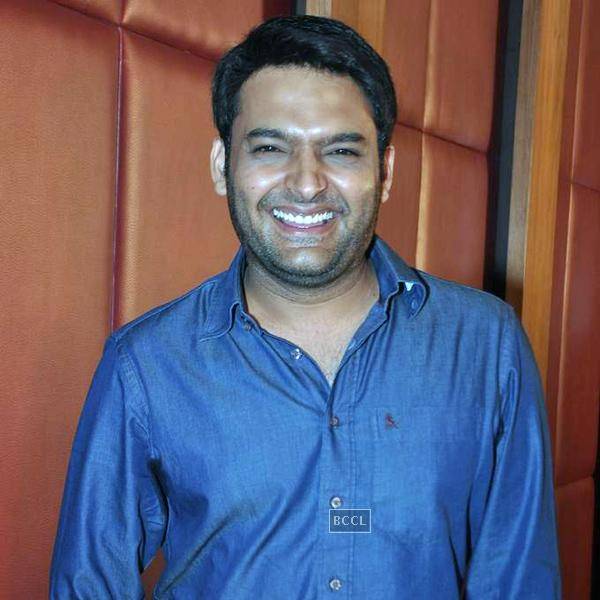 Star comedian Kapil Sharma features in a unique avatar of an unused juicer in a kitchen, for a new television campaign for online classifieds platform OLX.in.

The quirky TVC uses the much-loved Kapil's style of humour to tell the life story of unused products, which want to be sold on OLX in order to find owners who can use them. It touches upon people's habit of stocking goods that are not being used.

Talking about the idea of roping in Kapil for it, Amarjit Batra, CEO, OLX.in, said in a statement: "Kapil Sharma personifies humor in India, and that resonates strongly with OLX's style of messaging. The brand association between OLX and Kapil Sharma for this TVC was seamless as both have risen recently to become strong brand names that are loved by people and have become a part of their daily lives."

Conceived by advertising agency Lowe Lintas, the ad portrays Kapil as a juicer in the kitchen of a woman who has not used the juicer in years.

Kapil as the juicer, urges the woman to either use him or sell him off on OLX. On being tagged as 'useless' by the owner, Kapil (as the juicer) retorts that in his current state, he is 'used-less' and not 'useless'.

"Since Kapil Sharma is hugely popular, our challenge was to ensure that he looks and sounds different in this TVC while retaining his core essence. So, we came up with the idea of Kapil as a product. The balance between Kapil Sharma the person, and Kapil Sharma the product was critical," said Shayondeep Pal, group creative director, Lowe Lintas.

9 years ago love u kat

9 years ago thanks for the article and the movie deserves that.