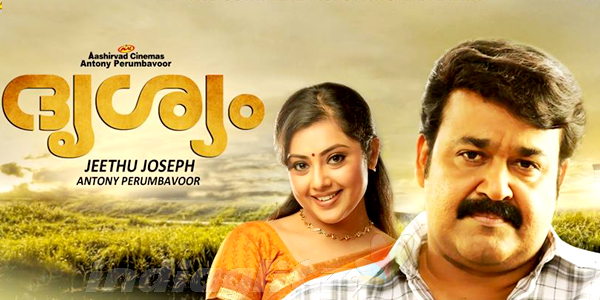 Southern actors Meena and Nadia have been roped in to play important roles in the Telugu remake of recent Malayalam blockbuster "Drishyam".

The yet-untitled remake, to be helmed by actor-filmmaker Sripriya, will feature Daggubati Venkatesh as the male lead. It will be produced by D. Suresh Babu.

"Meena and Nadia have joined the Telugu version of 'Drishyam'. Sripriya (director) is currently scouting for locations in Kerala for the film, which will go on floors from March," the film's official spokesperson told IANS.

"Meena, who was a part of the original, will reprise her own role in the remake, while Nadia will be seen in the role of a cop," he added.

In Jeethu Joseph-directed "Drishyam", Meena essayed the role of a hapless mother to perfection. She was paired with superstar Mohanlal.

In the Telugu version, Meena will be seen with Venkatesh. Both have previously worked together in films such as "Chanti" and "Abbaigaru".

"Drishyam", which is about a father's plight to cover up a murder committed by his family, is also being remade in Tamil and Kannada.

While Kamal Haasan will feature in its Tamil remake, veteran actor Ravichandran will play the lead in the Kannada version.