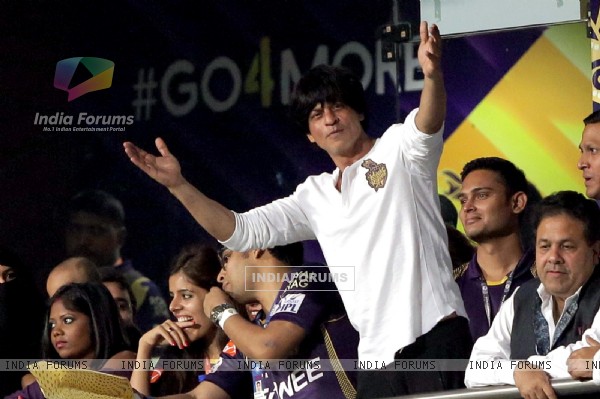 Shah Rukh, owner of the Indian Premier League team Kolkata Knight Riders (KKR), was banned from entering the stadium in 2012 after he misbehaved with the security staff after a match between KKR and Mumbai Indians.

He was originally banned for five years.