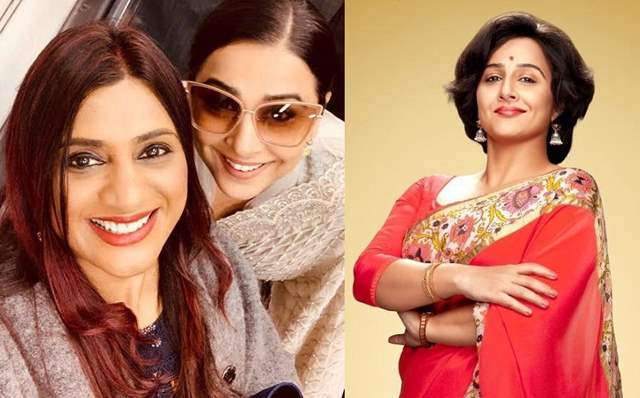 The biopic of Shakuntala Devi has been making waves ever since it was released and the audiences are truly thrilled on how Vidya Balan has set into the character, so effortlessly. The audiences and critics, alike have praises for such a beautiful character that Vidya has essayed.

Director Anu Menon shares the BTS details on how Vidya Balan aced the role so effortlessly and all the preparation that has resulted in such a perfect execution of the character.

Thr director says, "If you make a film on a mathematical prodigy, it is but expected to show how she would solve math problems."

Adding on how Vidya took it on her to make the biopic as fun and interesting as possible, the director further adds, “Vidya Balan made it a point to understand the working of each math problem drafted in the script. She devised a sing-song method to learn the 21 and 17 digit numbers and could tell you the answer to any question in the script within 15 minutes. Maybe it really was the spirit of Shakuntala Devi guiding her."

The film is already streaming on Amazon Prime Video and is directed by Anu Menon. Shakuntala Devi is produced by Sony Pictures Network Productions and Vikram Malhotra and released across 200 countries and territories on the 31st of July 2020. 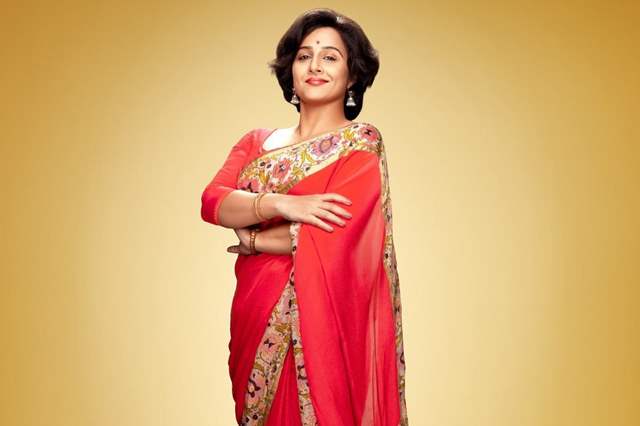