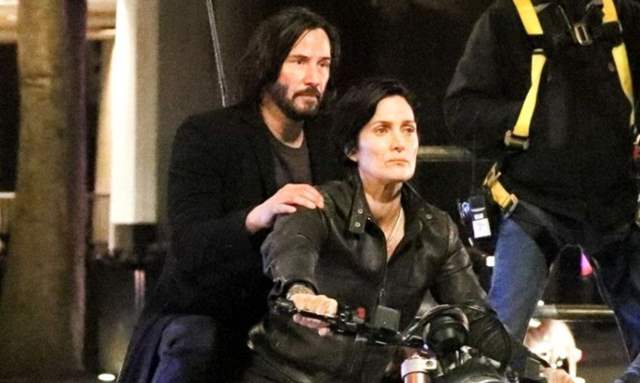 Matrix 4 production is currently hoping to resume its production in July after Warner Bros Pictures has signed eight-week extensions to keep the actors in the upcoming installment of the cult sci-fi franchise on hold.

A Variety report stated that the cast of the film, directed by Lana Wachowski, has committed to be on standby until at least July 6. The film was in production since February and moved from San Francisco to Berlin mid-March for shooting, which never began due to the coronavirus scare.

Keanu Reeves and Carrie-Anne Moss will be seen reprising their roles in the film, while Yahya Abdul-Mateen II and Neil Patrick Harris are new additions to the series.

A previous report also stated that  Brian J Smith, Toby Onwumere, and Jonathan Groff are also part of the cast.

While the recent report brings joy to the fans, some even fear that rushing things might also turn dangerous amid the spread of coronavirus.