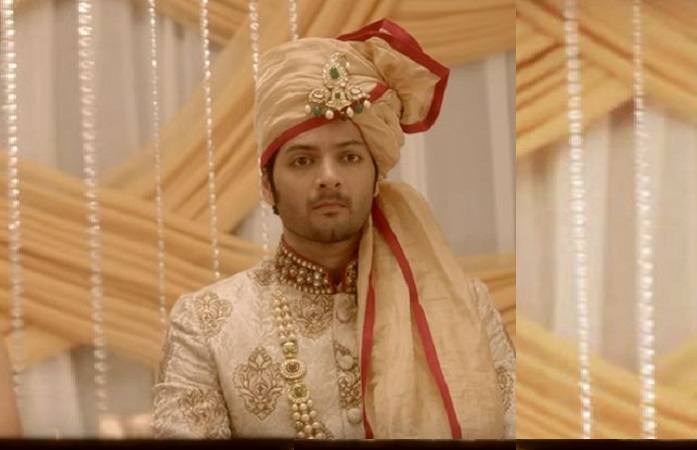 Actor Ali Fazal, who is not only making his mark in Bollywood but also in International film industry, says he wants to get married and settle down soon.

"If you talk about how I look myself after five years, hopefully I am getting married by then. I want to settle down," Ali told IANS over phone.

Ali, who featured in "Furious 7", will soon be seen with Hollywood veteran Judi Dench in English film "Victoria And Abdul".

The actor added: "After finishing my English film here in London, I will go back to India and start shooting for the sequel of 'Fukrey'. There are two other films lined up. Therefore, the schedule is quite tight. A lot is happening in my career and I am happy. But I can balance out my personal life too."

"Victoria And Abdul" is based on Shrabani Basu's book "Victoria & Abdul: The True Story of the Queen's Closet Confidant", based on a true story of an unexpected friendship in the later years of Queen Victoria's long rule.

In the project, Ali has reportedly taken on the role of Abdul Karim, the young servant from India who became an unlikely confidant and teacher to Queen Victoria (Dench).

The actor already gave a glimpse of his interest in marriage without unveiling many details about his girlfriend on Twitter last year.

After making an impressive debut in "3 idiots" (2009), Ali delivered many good performances in films like "Fukrey", "Bobby Jasoos", "Sonali Cable" along with his recent release "Happy Bhag Jayegi".