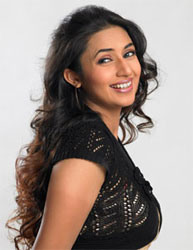 Divyanka Tripathi of the Banoo Main Teri Dulhann fame makes headlines as the news of her getting married, spreads on. As media reports pour in on her marriage, the Telly Buzz team contacted the actress to know more, and surprisingly, the actress was furious reading her fake interviews put up by media.


“I am utterly shocked seeing these interviews. They are purely fake!”, quotes the actress. On the marital front, she adds in, “Marriage is not my priority now. I am not getting married anytime soon, I need to focus on my career right now.” Divyanka who seems to be completely flabbergasted seeing her interviews opines, “I request everyone to stop spreading such news and make sure they know what they are putting out."

Talking about her re-incarnated character, Divyanka states, “I am very much happy playing Divya”. On an ending note, the actress quips, “Whenever I do decide to get married, I’ll let everyone know. I won’t keep it a secret”.

Well said Divyanka, I just hope the concerned ones are listening!! 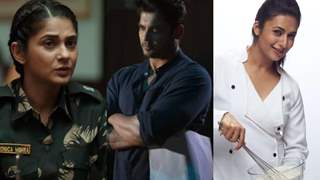 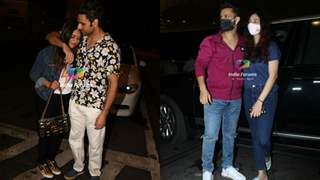 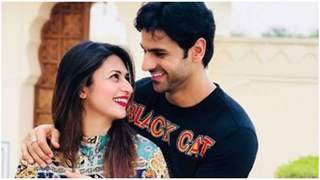 13 years ago tru tht she shoodnt get married rite now, but wen she duz, i hope the
dulha will be sharad

13 years ago thank god...i thought she wuz really getting married

but oh phew....thank goodness...she isn't going to get married so soon. Smart girl! :)

Rubbish rumours before... she and Sharad have always said marriage is not their priority now.. they're both so young too, it's not marriage time yet!

+ 5
13 years ago This morning I got so scared of the article but thank you for clearing it all up!

+ 2
13 years ago Ofcourse she is not getting married.. She is waiting on S to propose..

+ 2
13 years ago gosh there were actually false articles on her marriage? poor Divya, no wonder she was upset reading such stuff.