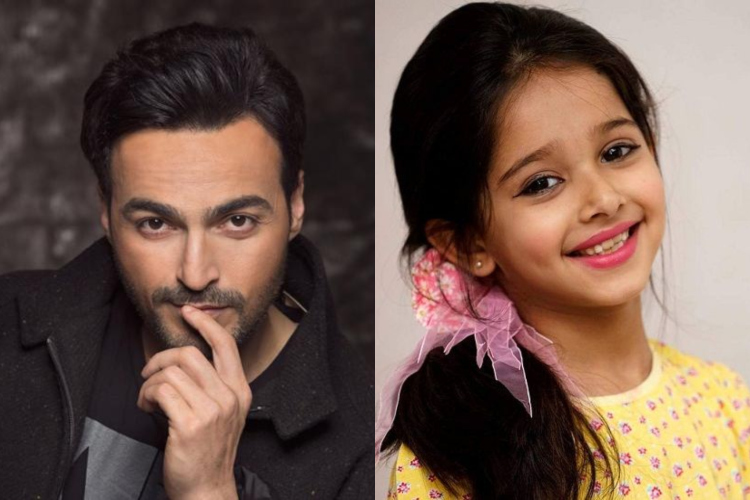 Colors TV show Kesari Nandan has charmed the audience with its intriguing storyline. The story is going really well and has captivated the audience.

When contacted Ayaz he told us, "I am going to play the royalty of Dhanbad and will be good friends with Hanumant. Singh. We have mutual respect for each other. It's sweet and fun track. It's entertaining and emotional at the same time."

They have started shooting and will soon be seen in the show.

The makers are trying really hard to bring up new characters and twists in the show. The audience is also appreciating the track.

What do you think about the on going track of the show? Let us know in the comments below.

Prachi Tehlan & Rohit Saroha to get Married today; Check out ...
31 minutes ago

Ananya Panday and Ishaan Khatter starrer Khaali Peeli to ...
an hour ago

Sumeet Vyas is all set to play Yudhveer Singh in ALTBalaji ...
an hour ago

Sushant's sister Shweta Writes 'Be careful who you mess ...
an hour ago

Sidharth Sagar Re-unites with Parents after two years!
an hour ago

Rhea Chakraborty Records her statements at ED’s office in ...
an hour ago

Siddharth Pithani opens up about Missing Pages from ...
2 hours ago

Rhea Chakraborty Hides her Face, Gets Mobbed as she Arrives ...
2 hours ago

Vaani Kapoor to Romance Ayushmann Khurrana in Abhishek ...
2 hours ago