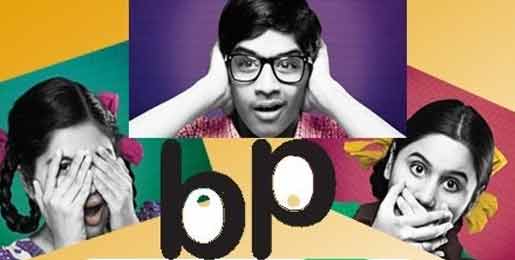 Critically acclaimed and successful Marathi film "Balak Palak" will be remade in Telugu as well as Tamil. The remake will be directed by Srikanth Velagaleti, who had earlier directed "Utt Pataang".

"The tentative title of the film in Telugu is 'BF'. Director Srikanth is currently busy finalising the lead cast. There are plans to rope in a star couple to play some important roles in the movie," a source told IANS.

Ravi Jadhav directed "Balak Palak", which was about the role of sex education in the group of a few adolescents, was produced by actor Riteish Deshmukh and Uttung Thakur.

"Uttung will co-produce the remake with Mohan S. Devanga of Kangaroo Motion Pictures," the source said.