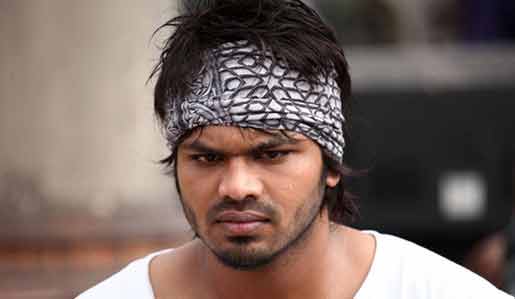 Actor Manchu Manoj says the "Devadas breakup song", the behind-the-scenes video of which has gone viral online, is dedicated to all the girls who "inspired" him.

"This song is dedicated to all the girls who've inspired me. It's a peppy song with catchy tunes and funky lyrics. I'm glad that the song has gone viral on the internet within a day of its release. The audience will enjoy the song when they watch it on screen," Manoj said in a statement.

Actress Sunny Leone will be seen in a special number in the film, which is slated to release Oct 2.