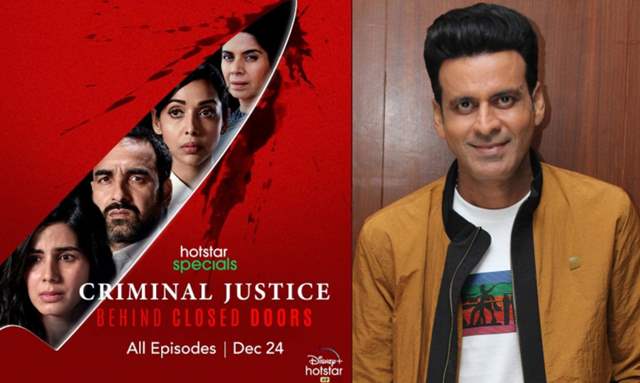 Hotstar Specials ‘Criminal Justice: Behind Closed Doors’ has been immensely appreciated by the audience for its plot, thriller drama, talented star cast and the sensitive subject ‘Marital Abuse’ that remains unspoken in the society.

He further shares, “So great that the issue of Marital Rape being talked about with so much of depth on the screen. Congratulations @Apurvasrani only you could write with so much of sensitivity,the director Rohan and @ApplauseSocial @DisneyPlusHS for putting it out there.