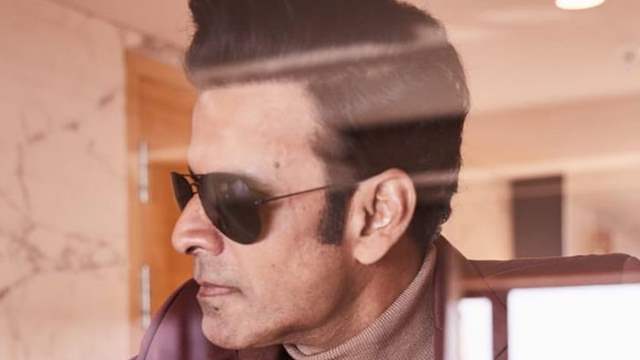 A one-of-a-kind investigative murder mystery, the film was well received on the platform and fans across social media have been showering praises on the film ever since the premiere.

Manoj Bajpayee has been a part of film industry for more than 25 years but Silence...Can You Hear It? is his first whodunit genre. Speaking about the success of the film, the actor says in a statement shared by his team:

We shot the film in the lockdown. It was a difficult and risky time for everyone during the pandemic. I'm very grateful that the entire crew was incredibly supportive. The film's success is a great achievement for all of us. I'm very happy that it is getting a tremendous response and wish for more people to watch it.

The film even featured on Ormax Stream Track’s Top 10 OTT Originals of the week (26th March – 1st April). Viewers are applauding the performances and the story-telling and concept of the film and not just that, fans are also insisting on a sequel!