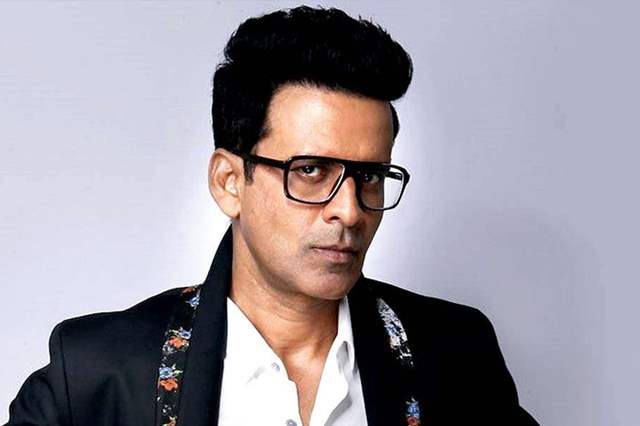 It is no secret how actor Manoj Bajpayee is one of the finest actors that we have had and he continues to do fine work even now. In a career spanning over 25 years, Bajpayee has given so many incredible performances and there is one question that pretty much ever good Indian actor is asked when they achieve recognition.

That question is if he is planning to venture into Hollywood soon and make an impact there. However, during a recent interview with Hindustan Times, the senior actor stated that he isn’t in a hurry to make his Hollywood debut. In fact, Bajpayee stated that he will be doing a Hollywood project only if he gets a respectable offer. He also emphasized that he is not in a mood to start from the scratch in Hollywood. “It’s not in your hands. I keep getting offers, I won’t deny that. It has to be respectable. I am not dying to go there and start from the scratch just because it’s Hollywood,” he said.

Explaining further, he mentioned that he has a lot of respect for the industry which has obviously impacted for several generations.

The actor just had a release coming in the form of Suraj Pe Mangal Bhari, that became one of the first films to have a larger theatrical release than several others in the past several months but it opened to a mixed response from both critics and viewers alike.