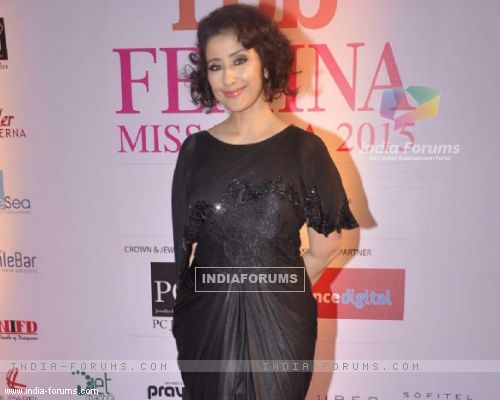 The 44-year-old, who has successfully battled cancer, took to social media to share some glimpses of her look from the film before starting with the movie.

"Shooting in Bangalore for #game," the actress shared on micro-blogging site along with her photographs.

In the images, the "Khamoshi: The Musical" actress is seen beaming with a smile in a crop hairstyle with a black ensemble.

Being directed by AMR Ramesh, the film also features Arjun Sarja, who had earlier worked with Manisha in Tamil blockbuster "Mudhalvan".