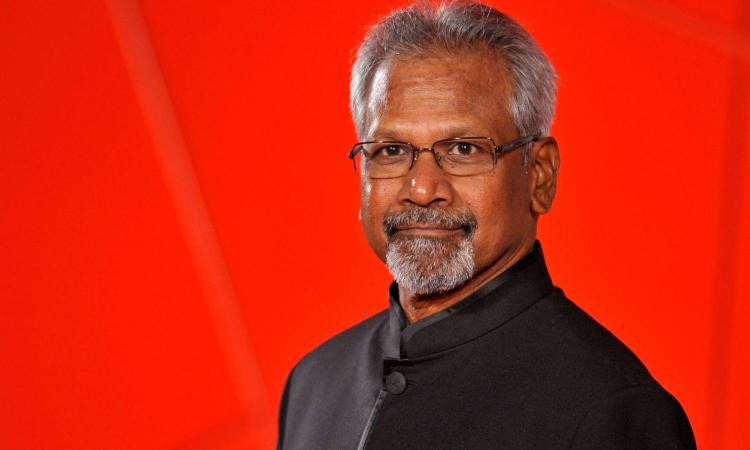 Filmmaker Mani Ratnam's upcoming yet untitled Tamil multi-starrer -- featuring Arvind Swami, Vijay Sethupathi, Simbu and Fahadh Faasil -- will go on the floors from January next year, it was announced on Saturday.

The news was announced via a statement, which also confirmed that Oscar winning composer A.R. Rahman is on board for the film.

The project, tipped to be a high-budget action-thriller, also stars Jyothika Saravanan and Aishwarya Rajesh.

Having already worked with Arvind Swami in "Roja", "Thalapathi", "Bombay" and "Kadal", this will be Ratnam's maiden collaboration with Vijay Sethupathi, Simbu and Fahadh.

While Santosh Sivan will crank the camera, Sreekar Prasad will take care of its edit.

The makers are yet to finalise the rest of the cast, including two more heroines and the audition process is currently underway.