You are here :
Advertisement
OVERVIEW ABOUT CAST DISCUSSION
22
ARTICLES
22
VIDEOS 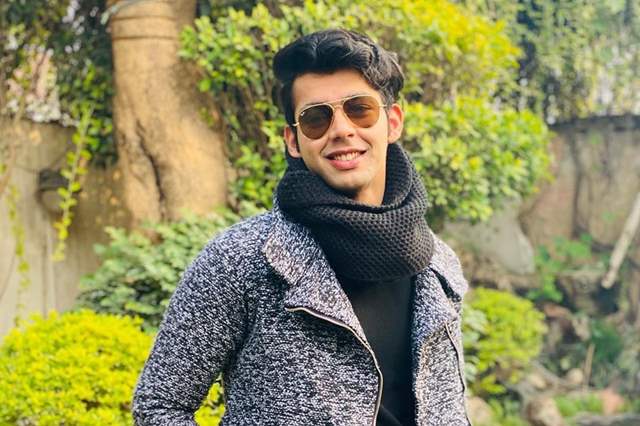 Manhar Seth who gained massive popularity for his poems and shayaris was seen as a contestant in MTV Ace of Space 2. After ruling the digital platform, Manhar was seen acing the Television with Ace of Space 2.

In an exclusive interview with India Forums, we spoke to Manhar about his journey, future projects, best memory of the show and much more.

You’ve been known for your words and shayaris, so how has the journey been from Youtube till Television?

How has life changed for you after Ace of Space?

As far as stardom was concerned, I had tasted a bit of popularity before Ace of Space as well because a couple of my videos went viral. I had fan moments where I had people coming up to me asking for photos and autographs. So I had that in mind before but obviously now I have people coming up to me more because of Ace of Space and being on National Television for around 2 months. It was a really nice experience to see that also.

Do you have any future projects in mind?

So basically you know I am into poetry and everything, so what we were planning to do is to have an India tour where we visit around 10-12 cities and have shows in all these cities and call down people who like to sing live so that they can have a chance to come for the show and watch me live.

It was such a difficult experience because people also say that Ace of Space  is the most difficult reality show in Television right now and undoubtedly I can say that on a blank piece of paper that it is very difficult. Staying in a room, confined in a room for 24 hours is not a very easy job to do so I feel that is very difficult. Right now,  I don’t plan on doing anything like that but if something like Bigg Boss comes around the corner or comes to me then I will definitely give it a shot.

When you recall your journey in Ace of Space, what’s the one moment that will forever stick with you?

Every person in the show had their own ups and downs so you can’t compare your happiness with someone else’s happiness. But the one thing I can say that one moment that will stay with me forever was seeing my Mom after 60 days. That was a really emotional moment because we had no family connect and I hadn’t spoken to my family for around 2 months so it was really emotional for me to see her right in front of me and to see her telling me that how good I have been in the entire journey, how proud I have made the entire family and how well I have played with dignity, integrity and honesty.