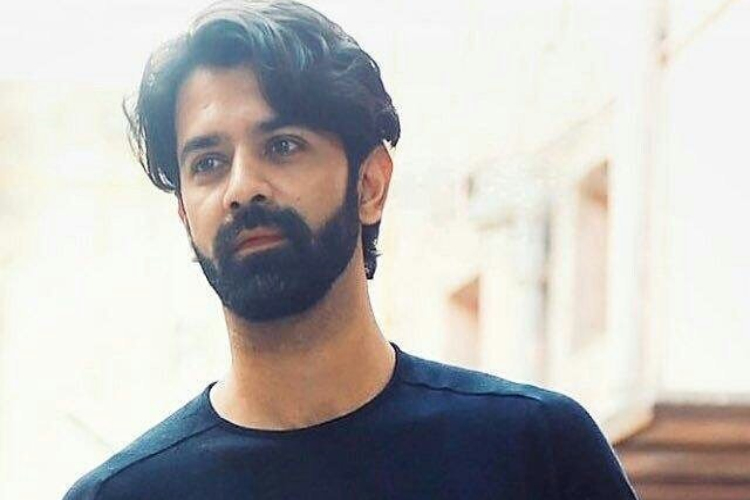 The charming actor Barun Sobti gained fame from the popular show Iss Pyaar Ko Kya Naam Doon and has charmed the audience since then! He is doing well in Bollywood too! He has even been a part of the digital platform with his popular series Tanhaiyan and his recent film 22 Yards was appreciated by his fans.

Sure, he has great acting skills but his looks are the one that makes him more approachable!

Well, Barun has always been experimenting his looks and the recent one with the moustache is giving us sleepless nights.


What do you think about his looks? Let us know in the comments below.

slyther_in 1 years ago Barun Sobti, I am proud that I am your fan, you are the most amazing actor and charming man

SEPIDEHh 1 years ago There is no Doubt that Barun Sobti is one of the most talented Actors That I ever seen in my life ,But why he is all the time with Bearded look , I could 'nt find the answers and in his latest pictures,he looks Tired .But nobody can deny that , He is an amazing actors and he deserves better roles to play. By the way I hope you Health, wealth and tons of Success in your life.

Barun_Sobti 1 years ago Barun Sobti, I am proud that I am your fan, you are the most amazing actor and charming man *

snerm 1 years ago Amazing, incredible actor BARUN SOBTI! I love all your work and all your heroes!

NoorBarun17 1 years ago Barun Sobti - all your fans respect and love you immensely! We look forward to seeing you and all of your work,

Aderbarun 1 years ago Magnificent amazing Barun Sobti I adore you, wait for you on the screen my star!

titmouse16 1 years ago My love Barun Sobti be happy always!

fetinia_BS29 1 years ago BARUN SOBTI,, So cute and very handsome actor in the world not only in India \=/

Sara Ali Khan writes an adorable poem as she shares photos ...
36 minutes ago