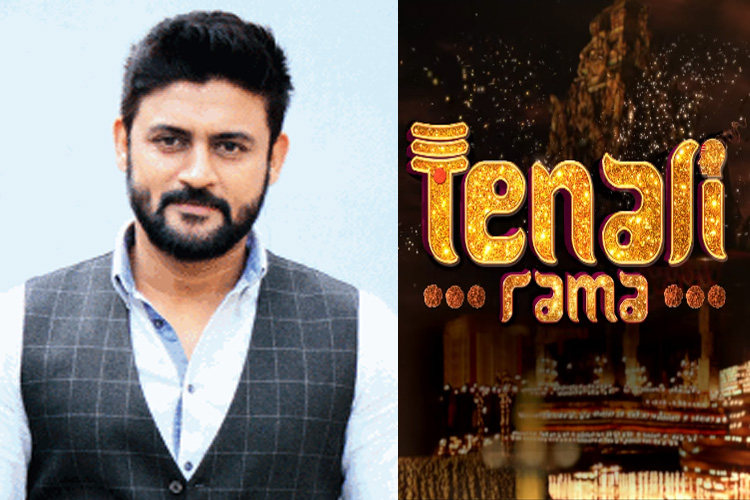 Actor Manav Gohil is looking forward to being part of the upcoming TV show Tenali Rama.

Manav will be seen essaying the role of Krishnadevraya, the king of Vijaynagar empire in the comedy drama. The show will air on SAB TV from July.

"It's time to get back together with SAB TV and it feels great. The last I did Yam Hain Hum with them and that had left a very good taste in my head about the people," Manav said in a statement.

He added, "This time its Krishnadevaraya, a very powerful king that I am portraying. It's a comedy show and I am looking forward to working with a new set of people."

Tenali Rama is a story of the legendary poet Tenali (played by Krishna Bharadwaj) in Krishnadevraya's court who uses creative methods to solve the trickiest problems.

It's also nice to see Aamir acknowledging his relationship, many often distance themselves from the past if it does not mesh with their current ideology or lifestyle.

Sanjay Dutt Admitted In Hospital Due To Breathing Problems; ...
51 minutes ago