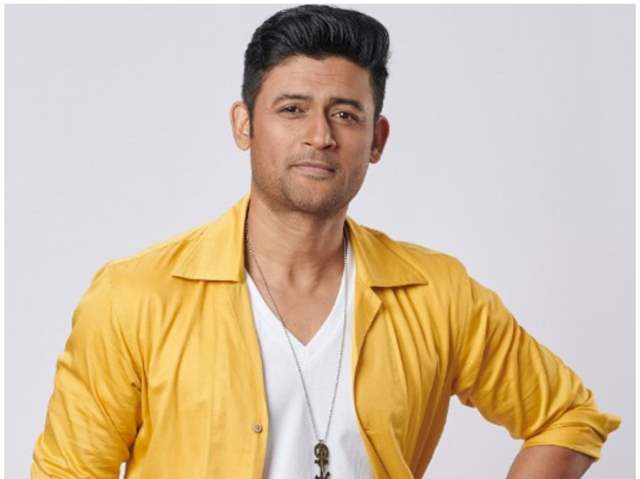 Shaadi Mubarak featuring Manav Gohil and Rati Pandey has been on hold for a while now as the makers were trying to make a decision on how to proceed with the show. As it turns out, the decision was finally taken on Friday morning to end the show. The show went off-air post the lockdown was implemented in Maharashtra and Manav tested positive for the virus.

Now, talking to The Times of India, Manav said that they know it was difficult to retain the show on the platform due to multiple reasons and there was a disconnect as new episodes did not air. Further, the show's time slot was also given to another show as the channel could not keep that slot empty for a long time. He revealed that they considered moving the show to a different subsidiary channel but that also did not happen.

He said, ''There was so much uncertainty because of the pandemic and the shooting restrictions in Maharashtra. The uncertainty was also for the producers and the channel. Everyone is going through a lot of pressure presently." However, did add how he empathizes with the decision of the channel and the producer as someone who has been around for over a decade. He added that he knows that they did not want the show to go off air either as they loved the show and if they were to shift to a different channel, he isn't sure of how would the commercials workout. He added how when he got the call on Friday morning, he told himself to take one day at a time.

He further revealed that he was offered a Gujarati film but he couldn't sign it as he was doing the show, but he has now signed it on Friday and is due for shoot next month. He mentioned that he is also getting offers for love stories on TV and feels great that people still consider him for mature love stories.

Abdkareem233 1 years ago Great to see both Manav Gohil and Rati Pandey in the movie of Shadi Mubarak if you want to know more details about shadi and update visit our nikaah.pk there you will see more updates.