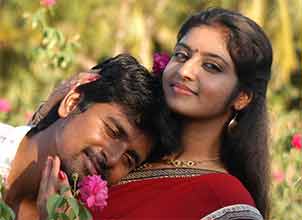 "Manam" is the last film of legendary actor Akkineni Nageswara Rao, who passed away recently.

"Nagarjuna sir has zeroed in on the release date. We are bringing the film on March 31 as an Ugadi treat. There will be no change in that. In fact, he has confirmed about the release date at a recent media interaction in Tirupati," Vikram told IANS.

Also featuring Akkineni Nagarjuna and his son Naga Chaitanya, the film is said to be a neat family entertainer.

Nagarjuna had recently urged all his fans to make "Manam" a befitting finale to his father, who has essayed a very important role in the film.