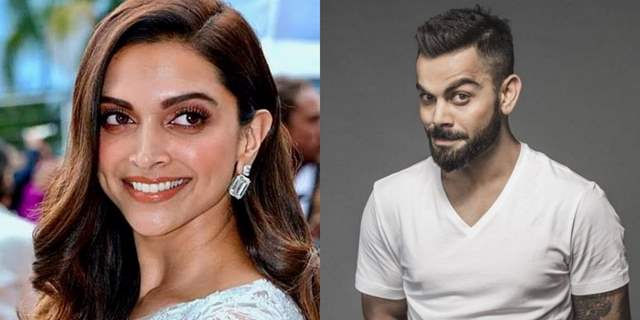 Man v/s Wild, one of the most popular television series will feature another Indian guests on the show. After PM Narendra Modi, Thalaiva, the Bollywood and Tollywood superstar, Rajnikanth, Akshay Kumar, the next guests in the queue are Deepika Padukone and Virat Kohli, if certain media reports are to be believed.

Man Vs Wild is an adventure reality series where Bear Grylls, the host goes on a survival trip. The episodes showcase his entire survival journey and experiences as he finds his way back to civilization. The show has featured popular celebrities like Will Ferrell and Ben Stiller. '

If certain reports are to be believed, Deepika Padukone and Virat Kohli will be seen in one of the episode of Bear Grylls fourteen part series.

On the work front, Deepika was last seen in the movie, Chhapak, which was based on the life story of acid attack survivor Laxmi Agarwal.

We are liking the 'desi touch' in Man V/S Wild and also the fact that our Indian stars are going global.

Here's to the enhanced Indian representation in International shows.