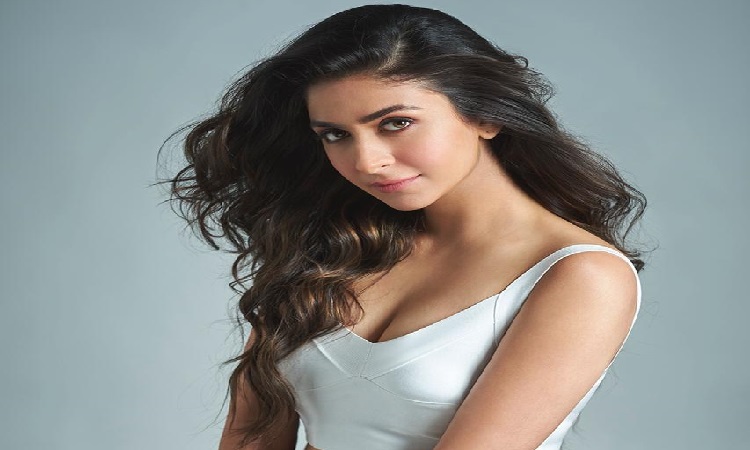 Malvika Raaj, who has entertained us earlier in a blockbuster Dharma Productions Film is all set to be back on the big screen in an action thriller 'Squad' opposite Danny Denzongpa's son, Rinzing. She was last seen playing the young Pooja in Kabhi Khushi Kabhie Gham. "I played the younger Kareena Kapoor in Kabhi Khushi Kabhie Gham," informs Malvika, adding, "The film will always be special as that's when I realized I wanted to act."
Giving an inside peek into her character, Malvika informs, "She's very knowledgeable about weapons which are important to the storyline. There's a lot of action and a little bit of romance with Rinzing." She also adds there is already a comfort level with her on-screen co-star Ringzing as they went to the same school. "We were in the same school and grew up in the same social circle. When we were young, we even attended each other's birthday parties so now sharing the screen with him is going to be a lot of fun," she smiles.
Malvika has already started training for the film with the action team and soon will be training with special weapons. Her character in the film chronicles the royal battle between the special forces. Our leading lady is a snipper who gets by the name Aria.
'Squad' will take off on the sets in Mumbai in April, followed by a prolonged schedule in Budapest. The action will be designed by Kier Beck of Mad Max: Fury Road fame.

Danny Denzongpa shares his excitement for the screening of his movie ...